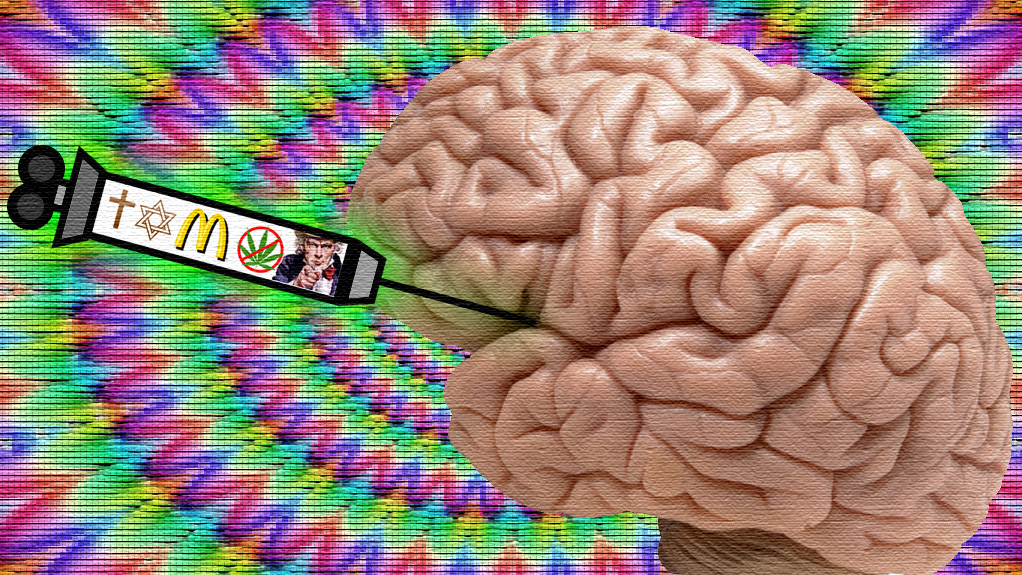 “Mnemonic Representations of Transient Stimuli and Temporal Sequences in Rodent Hippocampus In Vitro“. That’s the name of the article published describing how a group of scientists have used pieces of a mouse brain to build a neural circuit that recorded and played back a short term memory similar to a name or place for 10 seconds.

So, anyone seen Total Recall

? This is the first step to that sort of scenario. I wonder how many years until we can implant knowledge like in The Matrix

. Will this ever come to fruition or will this be like so many of the scientific breakthroughs we hear about and totally fizzle.

If we follow my usual rule for this kind of technology’s massive mind control potential, I’m sure that since we are just hearing about it with mouse tissue that the reality is that “they” have been using it for over a decade in humans to change our perception of history. Between that potential scenario and our youth’s decaying interest in history education in schools, we will soon be a species with complete amnesia, but then again… aren’t we that already?