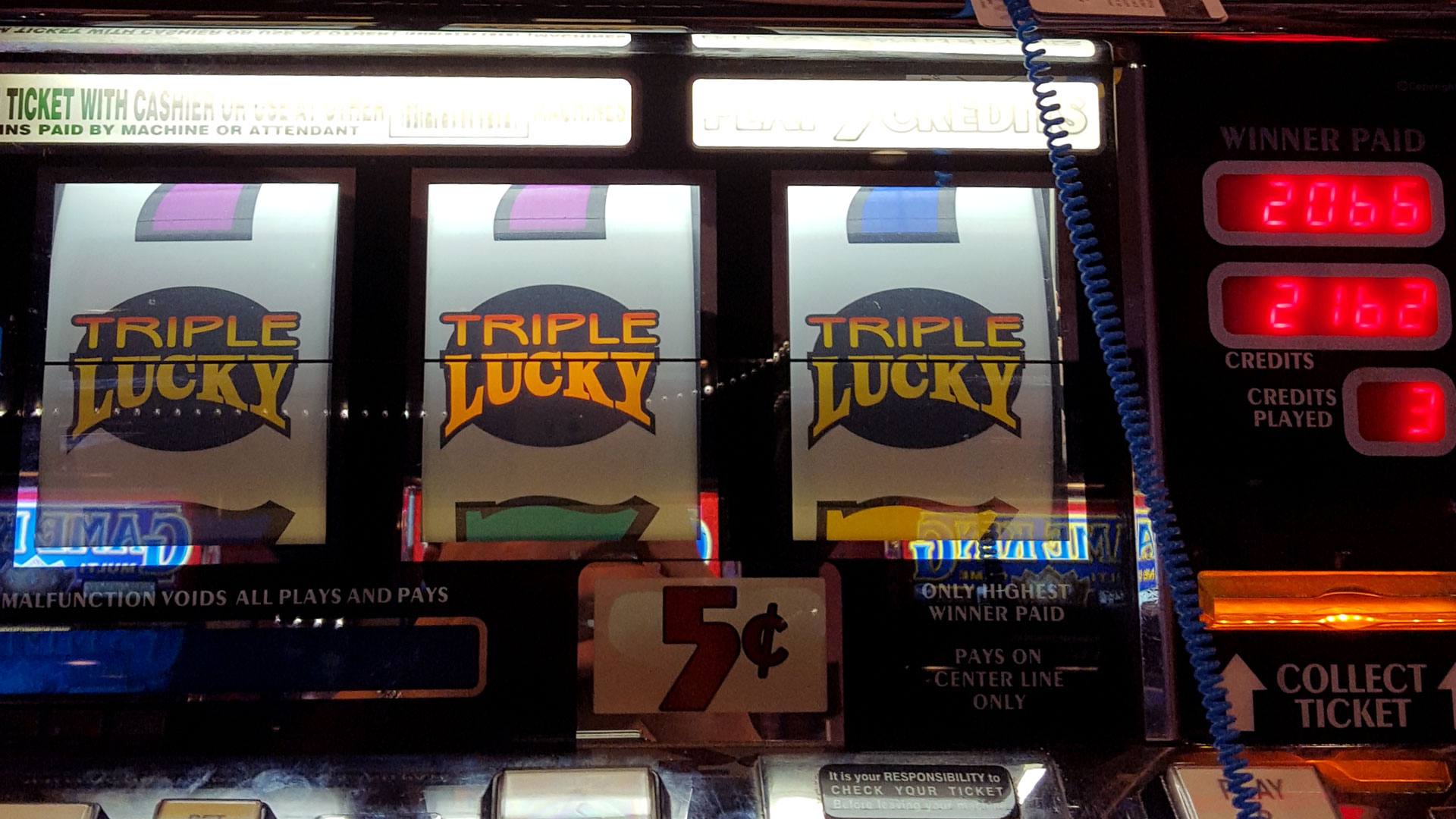 Let’s dip into the mentality of the compulsive gambler for a moment shall we. Just kidding, sort of. Now I’m not a hardcore gambler per se, but I’ll play some comp dollars and a few of my own once a week. For me and my lady it’s our weekly Thursday or Friday daytime date. Nothing beats free money, free buffets (or buy one get one at least), and the potential to walk away with a few hundred. The key there is walk away 😉

Our favorite place to “start” our gambling/comp day is The Orleans here in Las Vegas, NV on Tropicana. It’s only 12 minutes from our current house we’re renting which in fact… is dangerously close 😉 The Orleans has a pretty good buffet especially breakfast and I’m comfortable saying that it’s probably the best bang for your buck in Vegas. There’s a couple cheaper places but they’re really crap and of course there’s plenty more expensive ones. They also don’t have vanilla waffles at most those other ones and man I gotta tell ya, those things are friggin’ good! There’s also an omelet station where you can get something whipped up live by a human chef. If you go at the “magic hour” you can catch breakfast and the beginning of lunch and get a little steak and eggs or chicken and bacon or whatever you like, I’m not here to tell you who you are.

Don’t expect a $45 buffet like at the Wynn but it’s definitely about 80% decent which ain’t bad for a < $20 buffet even cheaper for breakfast. In fact we usually only pay a few bucks or just the tip if anything because of comps. Believe me… we paid for them somewhere in the equation 😉

Enough about the food and the ridiculously good ribs and macaroni and cheese that I think they’re dumping 3 lbs of cheddar cheese in and an entire can of cream of chicken. Today was a particularly cool day for me. By cool I mean lucky. Lately I’m only getting about $5 a week free comp money and a couple free meals a month. So being the low roller I am I hit up my favorite “Triple Lucky” $0.15 a spin slot machine in the quarter and under area or as I like to call it “the desperation paddock”. I burned up my $5 pretty uneventfully, only a couple any’s and a few triple singles but no multiplier hits, no solid triple’s. I won maybe $3 or $4 and continued to play that down. Now for you human beings with lives, “play that down” means you consider that money gone and are going to push the machine to see what you get instead of cutting and running. Since this was all free money at crazy low stakes anyway wtf right?

So max bet as I said on this machine is $0.15, a $0.05 credit with a potential top payout of 6,000 credits. $300 for one single lucky $0.15 spin. Normally I’m happy pulling my usual $5 to $40 outta this little guy if anything. Wouldn’t ya know today I hit that sucker for the jackpot. Yay me! Been a while since I jackpotted anything! Even if it was only for $300 it was still real fun and a hell of a payout considering I hadn’t spent a dime of my own money and was such a low bet. 400 x the bet ain’t bad, I don’t care what the stakes are.

So, being completely happy I cashed out and decided I’ll skim $100 off the winnings and try some slightly higher stakes games. That $100 went really really fast. Bummer, no worries, I still can play another $100. I’ve been wanting to play some of those 5 column video slot games with bonus spin rounds, so I hit up a couple and did fairly well. Back and forth back and forth, $100 up, $100 down. All in all I played for about 3 hours all on that initial comped $5. Crazy. I of course gave it all back like a good little compulsive gambler save for like $10, complete with a sour attitude at the end but I really did enjoy myself. I only figured I’d play my free $5 and we’d be outta there fairly quickly. Some days you just never know. By the end of the run I had gone back and forth with probably the equivalent of like $1100 and I racked up 1200 points or so and still was up like $10. That’ll earn me continued comps for sure and some buffets in the long run, like I said, we always pay for it somewhere in the equation. One golden rule out here in Vegas… “the casino always wins”. I would add one thing though… “but at least you’ll have fun and eat buffet” 😛

Here’s a video of my jackpot hit counter counting up! Fun times.