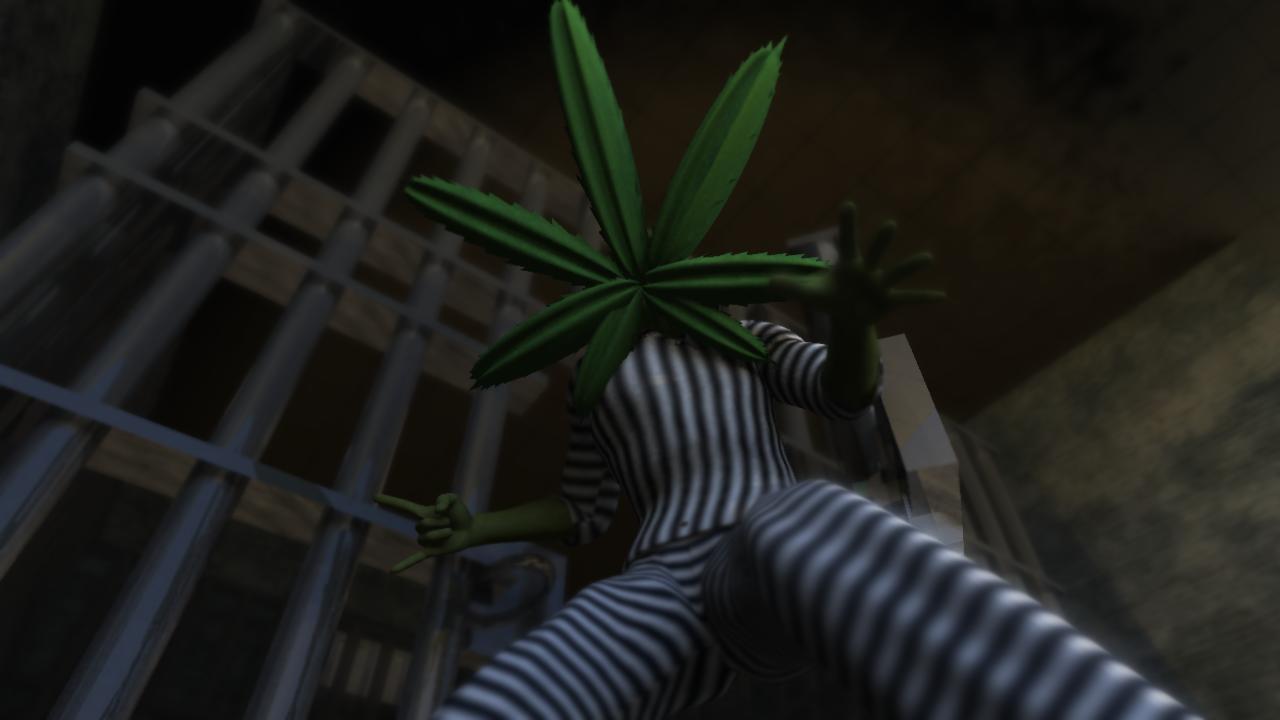 Well, it looks like the dark days of marijuana prohibition might be coming to an end. November 7, 2012 Colorado became the first state in the country to legalize the use of marijuana. Second to the smoking circle was Washington. Both states’ citizens have voted for the end of a failed drug war on pot.  I for one hope this trend spreads to every state in the union, it has been far too long. Now police can clear out the pot heads from their jails and start arresting real criminals that are a bane on society. Currently, every 41 seconds someone is arrested for marijuana in the United States. I wonder what these cops will do now that the “easy” busts are not there for them. I guess they’ll have to fight real criminals like meth lab bikers and Columbia cocaine importers. How much you want to bet we start seeing changes in law enforcement the more this reform spreads.
Share this nonsense: