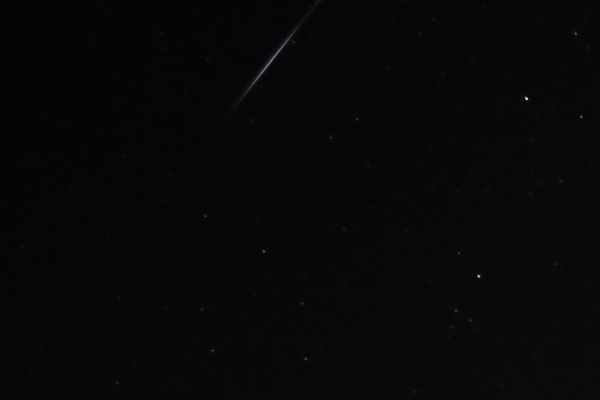 Every year the Perseid meteor shower is one of the best. I’ve been either away from a good area or had clouds the last few times cosmic shows were “on”, so I am very pleased to say that tonight is totally clear and the moon has already set. Dark skies and no clouds makes a happy Roger. 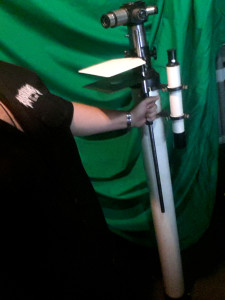 Coming into earth’s atmosphere at 37 miles per second (that’s fucking fast to you and me) the Perseid meteor shower is just space shit from the orbit of a comet called Swift-Tuttle that burns up in our atmosphere and creates streaks of light that us earthlings for about 2000 years have enjoyed coming with stupid beliefs to explain. One of my favorites is “the tears of St. Lawrence”. Really? It’s all about man and what happens here on earth huh? Oh magical space god, save us! (smell that, that’s sarcasm).

In all seriousness, organized religion sucks a meteor, cosmic debris in the atmosphere doesn’t. There’s plenty more than I can tell you about these meteors out there, so look it up. I am going to go get my camera together and try to rock some pics.

Kind of a bummer photo wise. I only caught one good one on film. Below there’s some stills from the night and here’s a short video of the time-lapse.