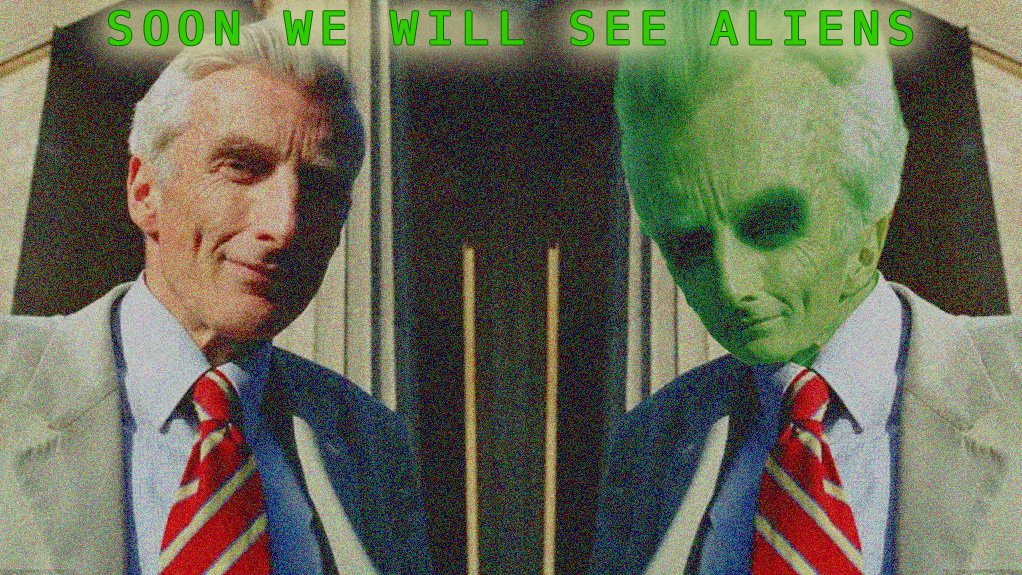 According to Lord Martin Rees, president of the Royal Society, with the advancements in technology at the current rates, it is not unreasonable that we will be able to litterally see alien worlds close up in the not too distant future. According to the astronomer by as early as 2025 he suspects the human race will have the ability to view planets close up outside our solar system and that if there is life we might just be able to detect it.

So it looks as if we will probably “see” aliens before we hear from them, either by listening or by a visit here on earth. This makes sense and I like the very primitive concept that we are sending big eyes out into space to basically look for life as one would walk into a forest and look for a bird or bee. This seems more plausible compared to methods of alien detection such as listening for radio frequencies. When alien life outside our solar system is discovered, I’m pretty sure it will be very different than it is here. We have no way of knowing if they even have the same methods of communication with each other verbally as we do much less if they also transmit radio frequencies to each other. It just seems to make a huge assumption. I think that literally looking for alien life will be the way. I vote big eyes in space please with public access to the image feed.

Of course the question screaming in the back of my mind, once we see absolute proof of alien activity on another planet, what next?

Oh and by the way, this guys article is fucking totally out of his ass. There’s no telescope to see surfaces on other worlds yet. I can say “within 20 years we will have better phones that are more powerful and last longer”. Probably true, right? Based on technology’s current path it is reasonable, should I proclaim it to the world as my hypothesis? Maybe. Or maybe this is just common sense. I wonder how many other areas of “future prediction” can we apply common sense to and arrive at a seemingly prophetic conclusion.