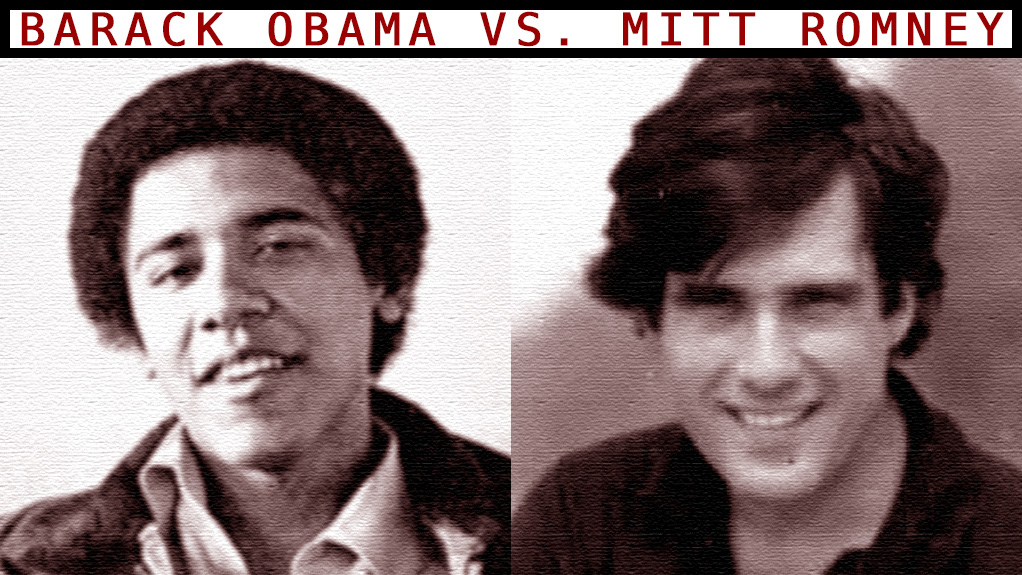 I used to get all worked up over politics with my neighbor Tony. We would have long debates about what I think is wrong with the country. He is a die hard Catholic Republican with strong leanings to the right and church. Me on the other hand, I’m anAtheist who considers myself in the middle. I lean a little left on civil liberties (more on this misconception later) and I lean a little right on things like smaller federal government. It really always depends on the issue to me, I don’t give a shit about supporting a political “team”. This concept actually is alien to me.

So, I did say “I used to get all worked up”. What I mean by this is that I think I’m done with really giving a fuck at all about who the hell is running for anything anymore, at least on the presidential level. The system is so fucked up in my eyes that I don’t think it even matters… on any level. I think that between corporate influence from huge companies and media “spin” none of us can control the corruption levels and no one can figure out the truth to anything anymore. Quick example: Doesn’t it seem like the media for some reason spins reality as if this election is about a rich corporate guy vs a hard working poor guy? Why is that? For some reason unconsciously I feel like this has been injected into my brain. Even though they are both rich as fuck and Obama has never worked a real job or run anything ever while Romney has run several business and even worked a little. Strange. Now I’m not supporting either dude here, mainly because I am confident that in my eyes they are both totally full of shit and complete assholes. We couldn’t have two more out of touch people attempting to relate to us.

I’m not telling anyone not to vote or anything but I do believe the concept is pointless at this point. There is no difference between the candidates on a “full of shit” level, they both suck and are full of shit. I don’t think the system can be fixed at this point without removal of corporate influence in Washington. until we stop allowing corporations to have rights like people we will not as a society be able to counter these empires. We are “done for” as a country.

So what can we do? I don’t fucking know. Start a protest? Start a revolution? Maybe just enjoy the ride down? It may sound like I’m down on America but I love this country even though it’s fucked right now. I do hope for some solution, some person, some organization maybe, that would stand up to the corruption and be effective. I just don’t think I’ll live to see it.