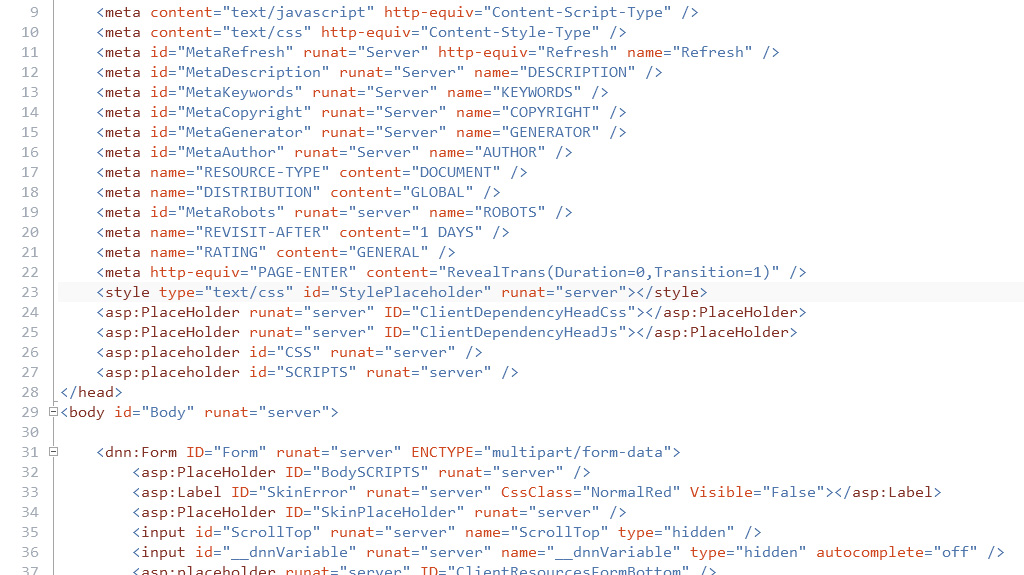 I’ve been using DotNetNuke since right around the birth of version 4 and end of 3. We are now on version 6.2.2 as of writing this post. I have been developing TheMetalScene.com on this version with .NET 4.0 and am excited to dig into building modules with Razor.  Razor allows you to quickly build simple apps for your site. For what I have planned there won’t be too much going on, mainly some CRUD and maybe some image manipulation (creating thumbnails, etc.). I quite honestly haven’t done much in C# and am coming from a Cold Fusion background. I’ve half assed been through my Lynda.com tutorials for getting my feet wet with C# and you know what they say, you know one language…

First project I’ll probably tackle is some kind of user attribute mods. I’d like to collect data for people’s music interests, etc. outside of the core profile system. I personally don’t like the core membership system’s modification options at this time. You can add some fields and this and that but it is just clunky. So, this will be the first project along with maybe some dating stuff or at least a gender, marital status add on.