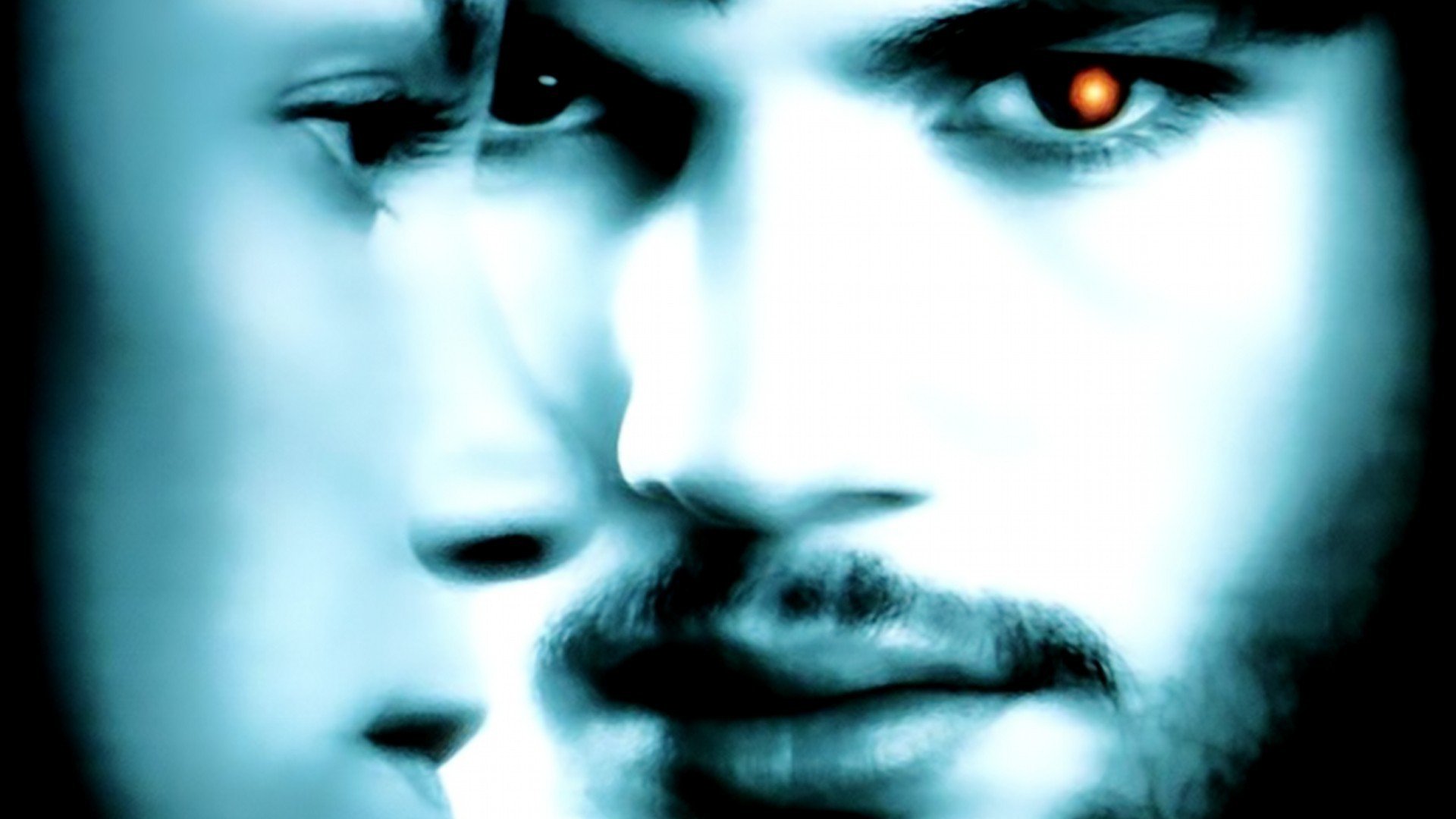 First off, I’m not a big Ashton Kutcher fan. Not my type of dude or humor most the time. That being said, this movie is really awesome! Let’s throw the needle back a bit shall we. The “butterfly effect” refers to a scientific concept of chaos theory that says small seemingly insignificant causes can have massive effects. The term was coined by Edward Lorenz, an American meteorologist and mathematician, who noticed that small variations in his initial input of his weather models would produce a vastly different output. He made the comparison to a butterfly flapping its wings changing air patterns that would eventually have an effect on a storm system weeks later. So, is this a review or a science lesson you ask? It’s both! And stop interrupting me damn it! 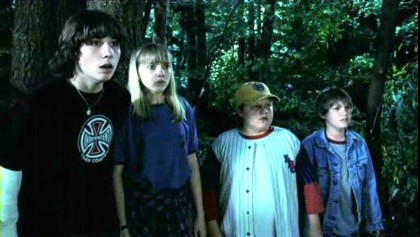 TBE starts out with the story of a troubled boy named Evan Treborn who suffers from blackouts in time. He wakes up in a different place with no memory of what happened. His mother and friends aren’t sure to what to make of the blackouts and lean towards thinking he uses them to get out of trouble. As Evan ages the blackouts become less frequent and he is seemingly cured. 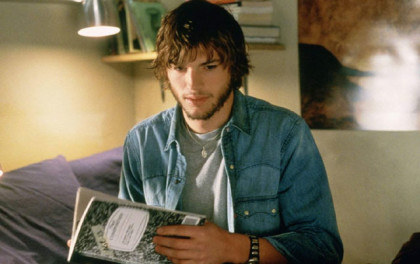 We see a lot of traumatic “life-altering” events that happen throughout Evan’s childhood to him, his friends, his mom, etc. that are all events where there is some kind of blackout. Evan keeps a journal of his life throughout his early and teen years that he then finds when he is in college. When he starts reading his entries from the past a strange event occurs that allows him to…

See now this is where I’m going to choose NOT to spoil the movie and cut it here. There’s a bunch more I’d love to talk about but these aren’t meant as full movie recaps, I do these more to say “hey, here’s the jist of this movie, I dig it, maybe you will too.” So with that said I will only add that I really like this movie a lot. It’s done well and like I said Ashton actually does a fine job with the character. It’s pretty cheap on blu ray these days so give it a watch.

The first time I considered Ashton Kutcher an actor.