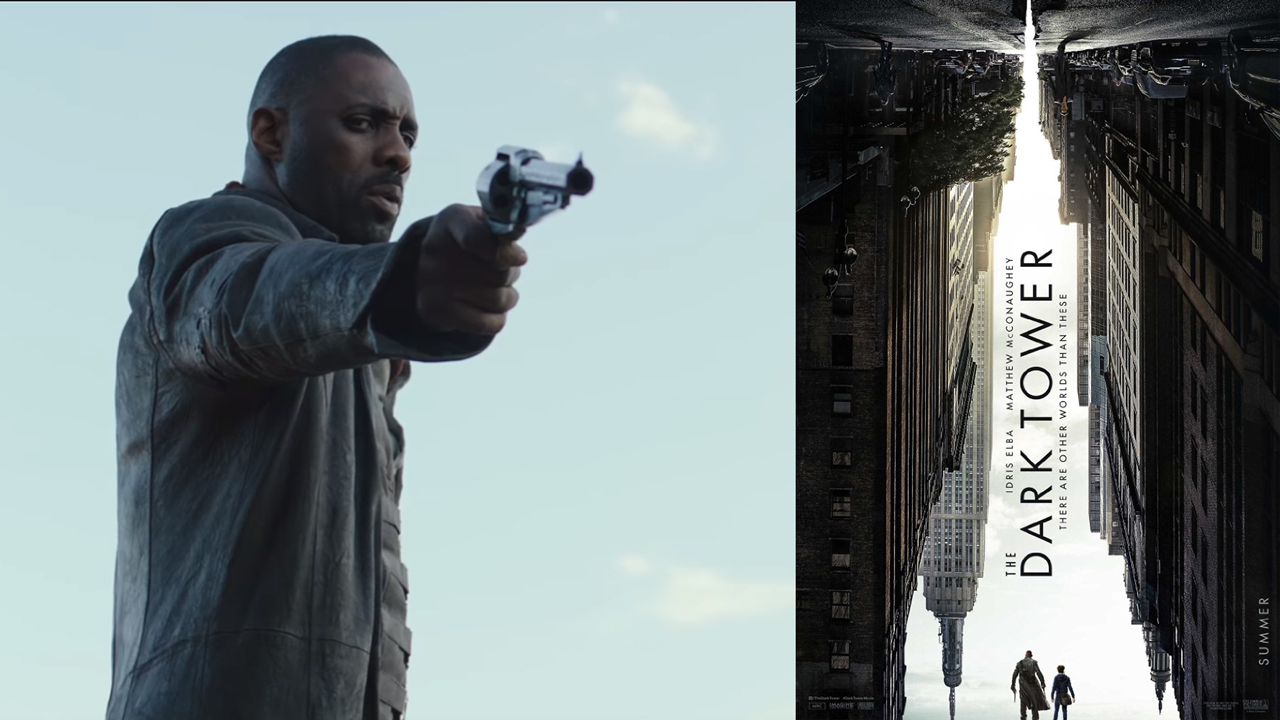 I’ll start with the fact that I did not read the books. That being said I really enjoyed this movie a whole lot! Idris Elba kills it as Roland the last Gunslinger, a warrior against the evil Man In Black, Walter O’Dim played equally well by Matthew McConaughey. At the center of this film is Jake Chambers a boy who can “shine” (yes, like in The Shinning) played by new comer Tom Taylor.

Walter is after the boy to fuel a “child powered” laser weapon that can defeat the “tower”, a monolithic structure that is protecting our universe from the true forms of the evil beings lead by the Men In Black.

Sound fucking crazy right? Well, it is! That’s what I really liked about this movie. It starts immediately with the visions of the lasers, kids strapped in the device, the tower, creepy dudes wearing skins… nice! Pacing is great in this film, which as you all know is big for me, I have no attention sp…

I really liked the characters and casting choices. I read other people complaining about the movie and I’m surprised but I’m sure they’ll say “it’s because you didn’t read the books”. Well, my girl loved the books, she’s the reason we went to see it, and she loved it too proclaiming that she thought it was a fair representation of the books considering the 90 minute format. For me, I found the length of the film to be perfect. I’m frankly a little tired of all the epic 2+ hour movies lately that have a whole lot of filler in them. Nice to have a quick adventure that wasted no time while simultaneously not feeling rushed.

As usual this one’s still in the theaters so I won’t go into the plot too much so as not to give anything away. While slightly predictable in the end I found the end satisfying and I would love some more tales from that world. I for sure recommend this one.