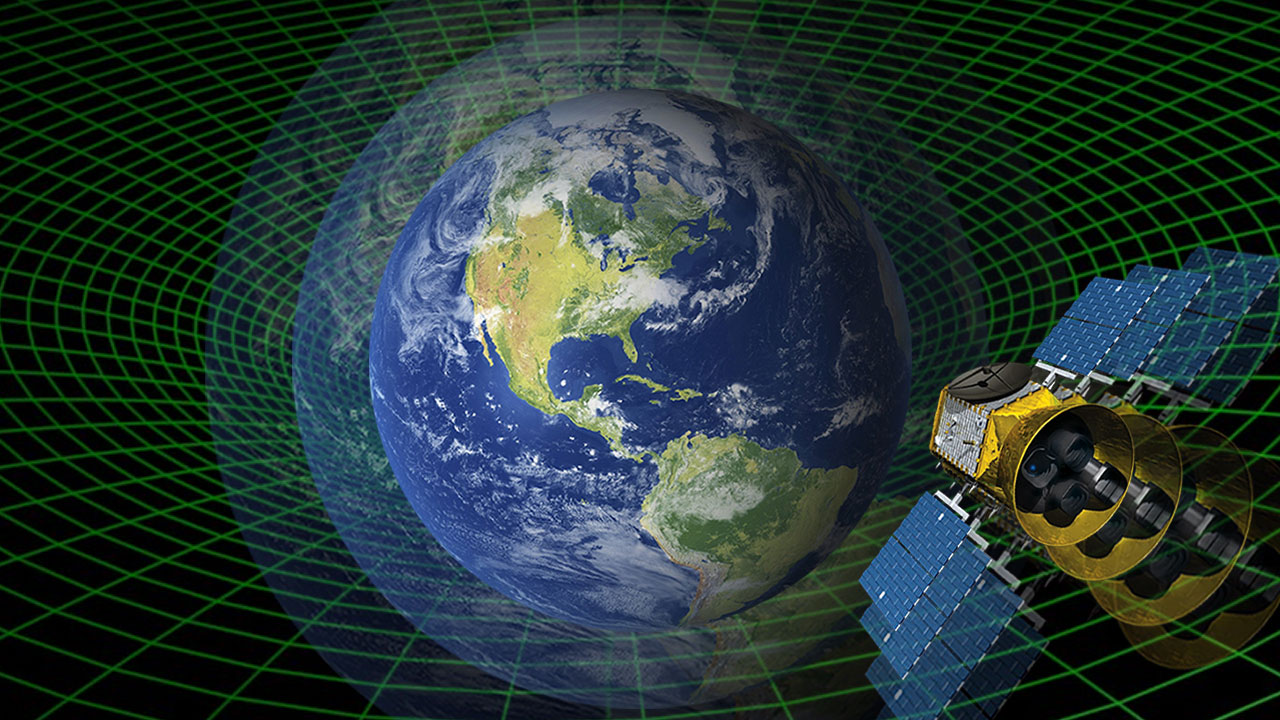 Back in September of 2015 scientists detected  a pair of black holes that spun towards each other and combined into an even larger black hole, all taking place about 1.3 billion light years away. These black holes are around 30 times bigger than our own sun and I would assume this event is just what they were hoping for to help shed some light on a bunch of the mysteries surrounding things like gravity, time, space, dark matter, etc.

To give you an idea of the ridiculous scale of this event that we’re talking about here, let me put it to you this way. A collision between a couple black holes 30 times our sun’s size, that was 1.3 billion light years away, released an energy wave that was 50 times the power of all the stars in the universe, they combined and caused our brand new 2.5 mile long laser detectors on Earth to “wiggle”. Holy crap! We owe our thanks to the glorious nerds over at the Laser Interferometer Gravitational-Wave Observatory, or if you hate needlessly long titles, LIGO for short. All hail LIGO.

This is also a big switch from how we’ve observed our universe in the past. Most astronomers are literally “looking” and “listening” via things like optical telescopes and radio frequency monitoring devices. This marks a whole new way to “feel” the universe. Whoa! Now that’s heavy!

You guys all know Einstein’s theory of general relativity right? Bunch of liars! You’ve heard of it I’m sure but I bet most of you don’t really know the details. Most people think that gravity pulls you down to Earth. Educated people think that gravity pulls and pushes around large spinning objects. Well, Einstein thought differently, which is good and why you still know his name. What he proposed was that gravity was an effect of the curvature in the time space field around massive objects and that this determines the behaviors of passing objects within this field. Wait… what?

OK, think like this. Big things spin in the nothing we call space. These big things create a bubble in time around them that sets up how things behave while in them. Still confused? Well I don’t know what to tell you then, that’s as far as I go 😉

On a side note, everyone remember your first “high” as a child? No? “Spinning!” When you were a kid before your memories of even being a kid you would probably spin in a circle until you were dizzy and fell on your butt whole lot. Awesome, wasn’t it? You know what? That still works. Did it in my living room just now and I almost cracked my skull open on the coffee table. One inch closer and I’d be in trouble. Perhaps it was due to the gravitational field I created while spiraling towards the floor. See what I did there 😉

This kind of reminds me of the work of David Anderson I think it was from the Time Research something or other. He’s the guy that figured out objects that are spinning affect the time fields around them. Until those equations were figured out our space satellites were never quite where we thought they were in orbit because their rotations and the earth’s own rotation altered the time space around them and rendered the initial calculations inaccurate. Makes you wonder how entangled time and gravity actually are and what else we might find out using the detector at LIGO. Could this little discovery mark the first step to anti-gravity? A time machine? Only time will tell (shut up, I can’t help help it).

So, getting back to gravitational waves, let’s look at what’s going on here exactly. When objects move through the time bubble created by these massive spinning objects they create a type of wake in the gravitational field stretching it out in one direction and compressing it in another. Scientists predict that the human ear is actually capable of hearing the frequencies produced by these waves. Crazy!

Something else besides the fact that we have a 2.5 mile long laser powered measuring device that you might have missed… the fact that two friggin’ black holes merged into one!!! Pretty incredible discovery if you ask me and you’re here reading this so… you’re kinda asking me I guess 😉 Many hypothesized that this would be the case but it wasn’t proven until this initial test of LIGO. I like that! Right out of the gate this thing is paying off and advancing our understanding of the universe in an area that frankly we don’t know much about. Oh and that 2.5 mile long laser, yeah there’s two of them now actually with a third on the way in India.

The discoveries that lie ahead for us with this new laser system are almost unthinkable and very exciting. This was just a test that caught the collision of these two black holes, just wait until the results are in from the first run of full time observation. Like time itself, gravity has been one of those mysterious areas where we just haven’t been able to collect the data that we need to learn much from it. This is the first step to really understanding gravity and will surely lead to many incredible advances in science in the years to come. Most likely, we won’t have to wait long either from what the guys at LIGO are predicting based on this immediate result from the initial tests.

So, some final thoughts… are we finally going to get those flying cars that us kids of the 70s and 80s thought we’d have by now? Lying friggin’ Jetsons! At least give us the Back to the Future hover boards so we can have a whole new wave of idiots to watch fall on their ass.

Here’s the press conference about the discovery from LIGO the guys behind this giant laser detection system.