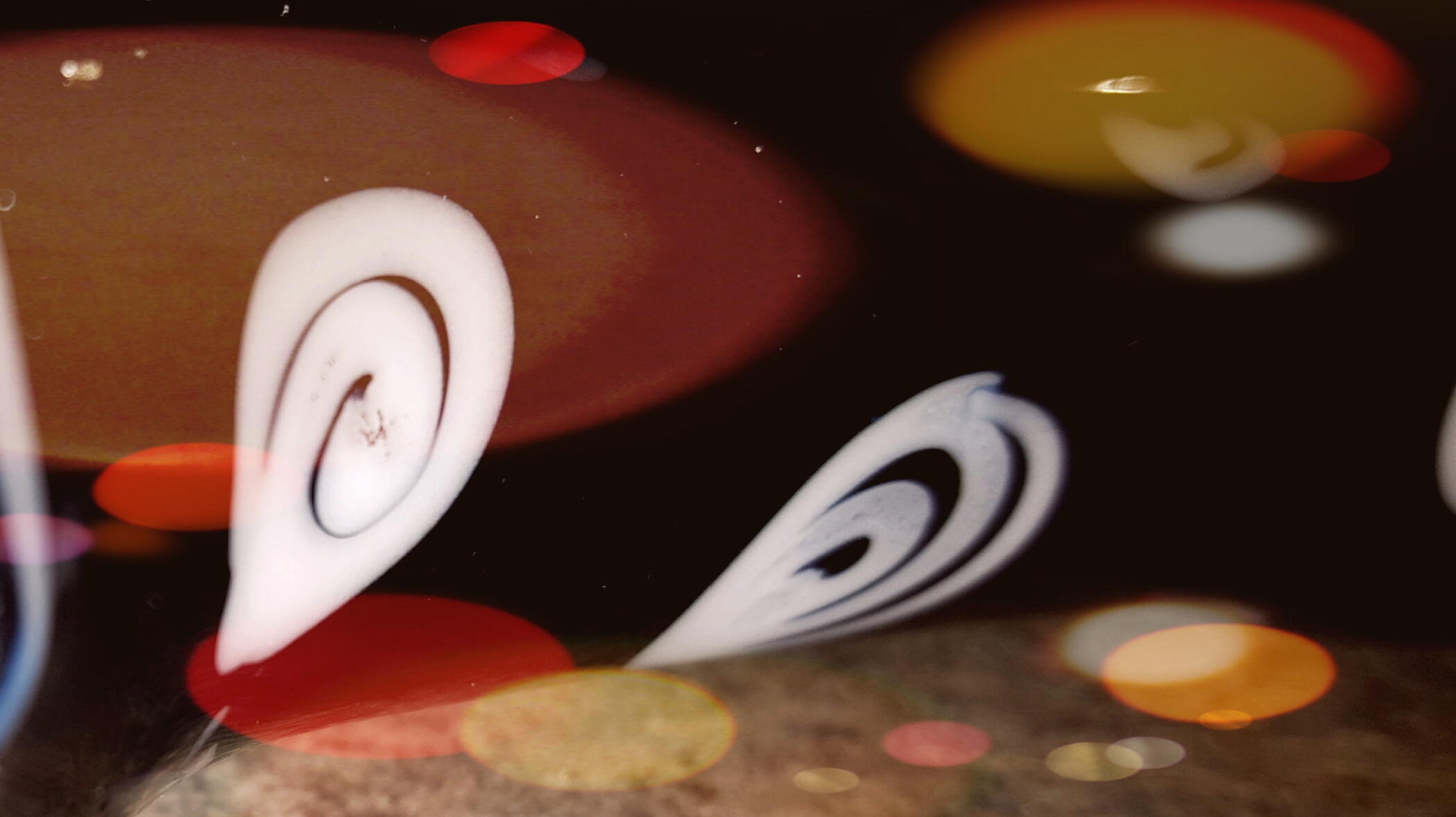 Two posts in one day. Crazy.

I am getting a little sick of Facebook. I think I’m going to start writing more stuff here instead.

None of it is fun. The incessant complaining from people, or worse myself, churns my stomach on a daily basis. I’d say about 1 in 50 posts is something interesting about someone I actually know. Perhaps it’s my own fault for having so many friends on there, I’ve saturated my own feed. Thinking more about that I disagree with myself. It’s really all the crap Facebook adds that bother me. I can live with the complaining etc. Maybe not. Man, I got no idea what I think and now it’s just me complaining here. Ironic isn’t it.

What’s the point of this post? Beats me! I just expel gibberish here. This is all just some ramblings on a Thursday night, the twenty fifth of February, in the year 2016 and I’m doing routine maintenance on my server watching the Sopranos for the umpteenth time. Poor Adriana, I’m up to the part where the feds pull her in and she starts shitting her pants constantly. What a weird plot line. I’m actually bored stiff because two major projects I put my heart into for the last 2 months are on hold because of “irreconcilable differences” with a business partner that got annoyed that I asked when my order would be finished and expressed concern about handling orders when I didn’t hear anything for a couple days. I probably asked like an asshole. Whatever. I’m a jerk. Same old story. I talk like an asshole and I assume too often people are on the same page as me. Sometimes they are not and I end up offending them. It’s not my intent. It’s just… well… I’m an asshole from another time where people weren’t so sensitive and we could all joke with one another and there was no real malice.

What a weird post. Who knew this would happen? Not me that’s for sure. I’ll have to ramble more often here. Two in one day… man, that’s pretty cool. Next post probably within a year I hope…