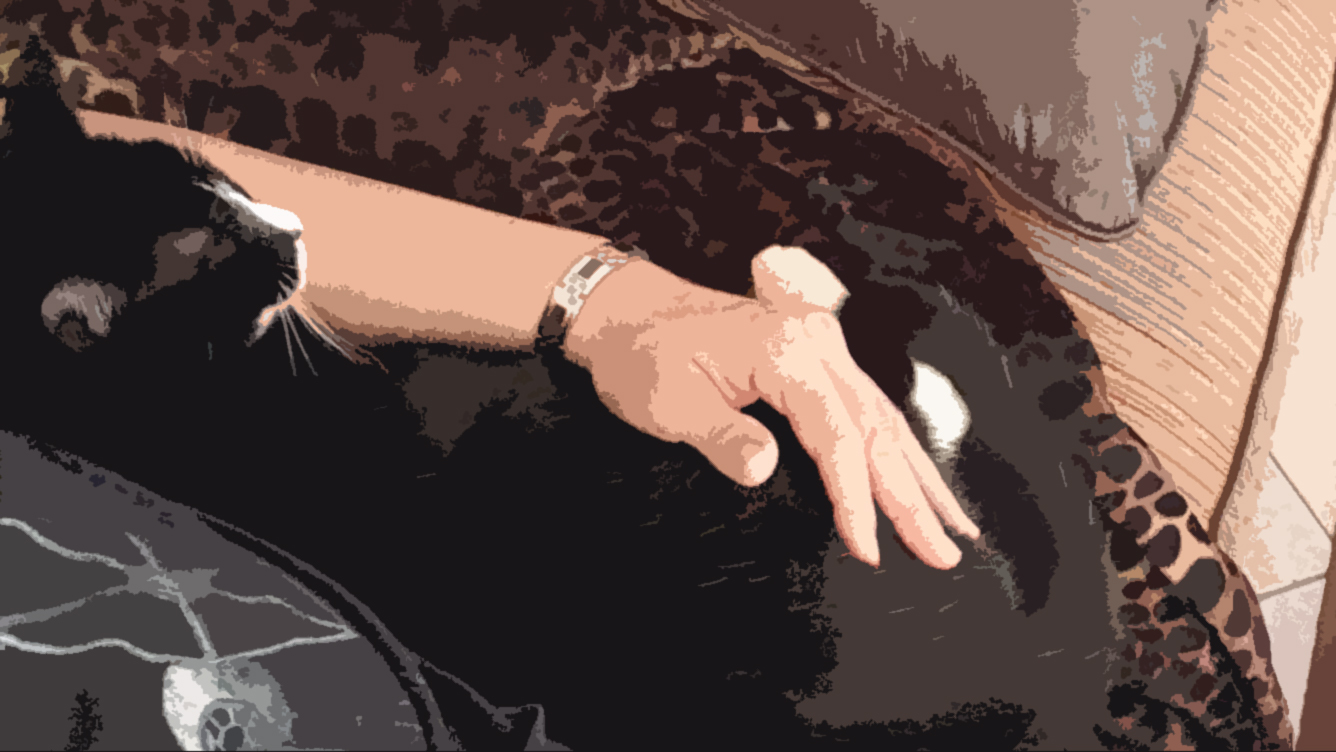 So ends another exciting week of nonsense and question as I am forced to interact with the humans all to often lately. It is extremely trying to stomach the sheer amount of jackasses on their cell phones while driving that I see everyday in this town. I think it is almost at epidemic levels.

We actually saw some dummy today on their cell phone in the school pickup merry go round completely oblivious that there was at least 10 car lengths of space in front of them and about 20 cars behind her. She even had a cat running  around the car. Fucking ridiculous. This all leads me to my “pain in the neck.”

Last year in September, some doink slammed my girl and I from behind while we were waiting at a red light. It was insane. Guy hit us so hard that the Mercedes’ frame was bent and the car was a total loss. Guess what? Guy wasn’t even looking. Guess why? Yeah, exactly. Dick was on his cell phone. He literally got out of the car and very apologetically said “that was my fault, I wasn’t even looking” with a damn cell phone in his hand and 1 earbud sticking out of his head.

Now, this wasn’t some dumb kid that didn’t know any better, this was a grown man, a veteran even. Very shocked and disappointed in this human’s irresponsibility level. I mean I do plenty of dumb stuff, but for the most part not things that could affect others and especially not when driving. I’ve got a pretty good driving record in my 30 years or so behind the wheel. I try to follow a couple general rules. First and foremost since their inception NO GOD DAMN CELL PHONE CHECKING WHEN DRIVING. There is nothing that is important enough for the risk. It is so friggin’ easy to just pull over and handle what you have to handle, especially in Vegas. There’s a 20 places to stop every block. It comes down to pure selfishness and disregard for others. Whatever. No one cares. That’s never going to change. Just watch your ass out there, it’s all that can be done.

So, because of this guy’s negligence I now have some problem with my shoulder that stems from 2 problem discs in my neck. This took 2 MRI’s and weeks of physical therapy to figure out. Now I have to see a pain management person which sucks. I fear I will now have a permanent issue. It has affected everything in my life from the moment I get up until I go to sleep. I open my eyes now and immediately am aware there’s a pain in my shoulder. I put my shirt on and boom, I can’t bend my arm the way I need, I have to slide the damn shirt on with my right arm and pull it up. As soon as I get in the car, bang, putting on the seat belt reminds me I can’t just reach for it. This is just the first 10 to 15 minutes of my day. Needless to say I’ve been miserable for months.

Most of you know me as a guitarist and this is the most frustrating part. I can’t play guitar now without pain during and/or after. I found this out the hard way. After the accident I was worried about my neck more than my shoulder as the jolt really threw me forward in my seat, I mean we were literally sitting at a red light still when this person hit us at probably 35-45mph. I felt the impact in my throat for a week from the hyper-extension of my neck. My Adam’s apple was booming. Hat went flying in the back seat off my head. I didn’t realize at first that because my arm was on the wheel of the car it caused a chain reaction to my shoulder and neck. Figures. When I reached for my guitar off the wall hanger a few days later with my left arm I realized there was a problem. I couldn’t raise my arm much less get the guitar off the wall. I now to this day have to use my right arm to take the guitar down to play. Sickens me.

Anyway, blah, blah, blah, wahh, wahh, wahh, poooor me right?! I’m impressed with myself, two days in a row posting. Maybe I will make this my dumping ground for internal thoughts or whatever. I don’t know, don’t count on me for shit though. You know as well as I do this could all fizzle away if I get busy. It is kind of therepeutic though. Actually my arm was just hurting and I couldn’t play guitar for more than an a half hour so what the hell, get on here, ramble, whine, bitch, and moan like the people I make fun of on the regular. I make no excuses and I am not divergent, I am surely as bad as anyone and just as good.

2 thoughts on “That’s a pain in the neck”