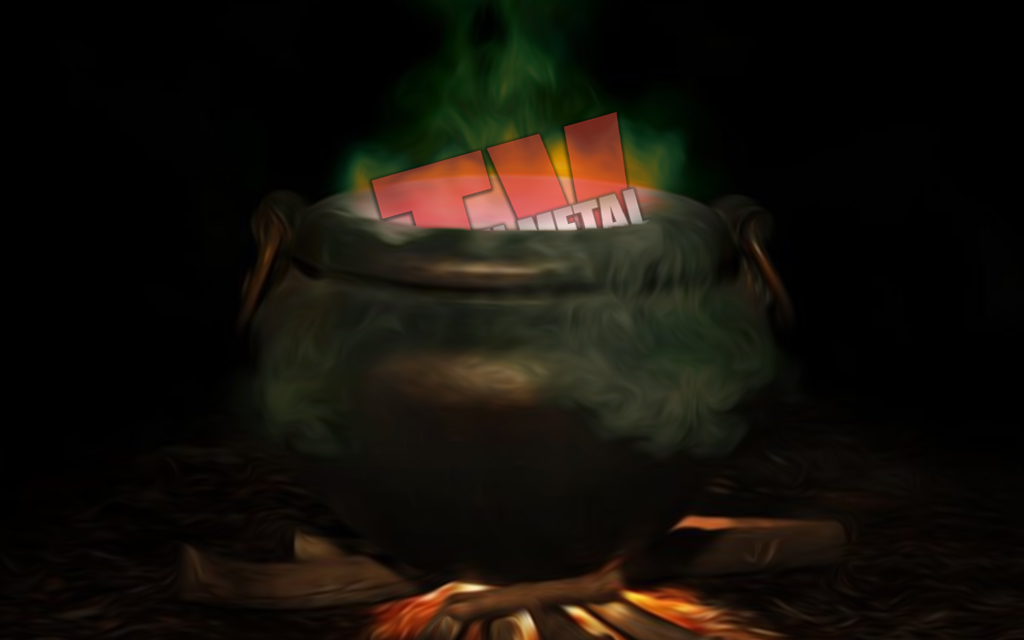 I know I haven’t posted here in forever, maybe longer. Apologies. No. Fuck that. You get nothing. I’m not obligated to do shit!

Seriously though. I know I always say I’m going to post here or there more. Then I usually slack and don’t but hey, this is a post so let’s go.

So, much to say but can’t say much. I’m shutting down some old ventures that were in development and I’m resurrecting others because the time is right (perhaps!). I’ll be looking for a few people to assist soon with a major project and you might get a message from me soon. Of course none of you are likely to read this here except for maybe 1 or 2 of you (you know who you are).

I will be shutting down MetalTomb as it never really got off the ground due to two main causes. Despite the metal scene needing and being ready for a new “facebook” it was unlikely it would be able to sustain itself or generate even the minimal amount needed to exist. It would likely require a huge up front investment in the way of bandwidth and storage that wouldn’t pay off, the scene is just too small in the grand scheme of things. Other people are working on the next facebook, someone will make a metal “sector”. For now, the marketplace/social network that was MetalTomb is scrapped. I also hated the name. I wanted MetalScene.com but someone is squatting on it for huge dollars that there isn’t. Anyway, if anyone wants to fund a huge metal community site get in touch, I have a bunch of the work done for a prototype site.

I hope to start doing more with this site actually and hope to get back into feeling comfortable in front of the camera babbling. Been through a lot as some of you may know. I always tend to get too personal so I end up deciding not to say anything because once I get going I don’t stop. Trying to work on all of that. Life is weird and inconsistent. So, maybe ramblings will be more often here if I choose the video route. We’ll see.

As for new ventures I can tell you guys that I’m working on 2 main sites concerning the metal scene. I don’t want to give much away but for those paying attention you might guess what they are. Anyway, look out for a message from me if you’re on my short list of friends that I’d like to pull in on this (even though you have no way of knowing you’re on said list). For now I’m just going to put this vague post up about not much and leave it at that.

3 thoughts on “Things are brewing”