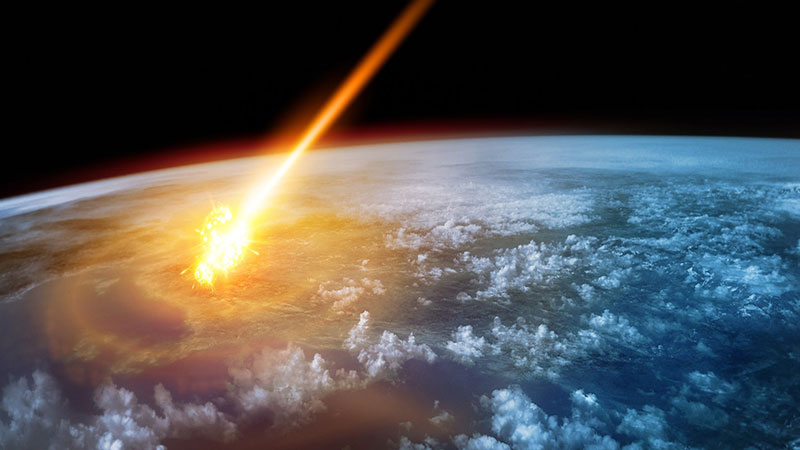 The Institute of Astronomy of the Russian Academy of Sciences’ scientists have recalculated the path of Apophis, a large asteroid that will have a close flyby in 2029 to Earth. This new refined data now shows a “significantly low likelihood” of a hazardous encounter with Earth. Statements released went on to include “The exact path Apophis follows on its flyby in 2029 will determine whether it smashes into Earth seven years later.”

OK, things I don’t like about this: the new “refined data” doesn’t exactly say “no” possibility, it basically says reduced chance; then at the end of the statements what the fuck is the horseshit about 7 years after if it doesn’t hit us? Wow. We are totally on borrowed time no matter how you slice it. For all we know there’s a half a planet that’s going to come smashing into us at a velocity we can’t even understand or detect and then blink! There’s a million ways this crazy Universe of ours can ricochet galactic garbage at us. So again, I really hate to be repetitive, So again, I really hate to be repetitive but I’m having a steak tonight. Are you?